It is made for weddings and designed to make the customers look stunning, with its classy and dominating looks. Look no further for prestige, luxury and unique looks.

We offer a special package for the Bentley, we offer a unique service which gives you two Bentley’s as a His and Her Bentley on the day of a wedding or engagement.

Huge reserves of understated power and the finest tradition of British coachbuilding come together in the Bentley Arnagethe ideal Wedding Car. 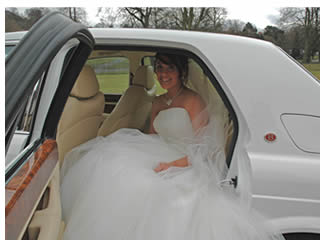 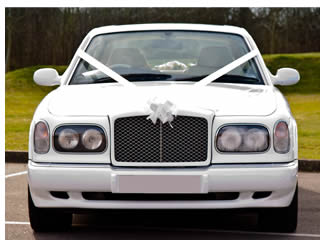 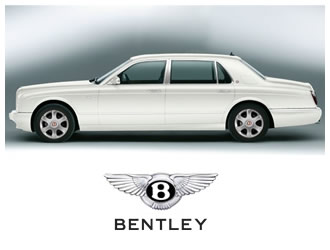 Coventry ruins of the old CathedralSt. Michael's Cathedral is Coventry's best-known landmark and visitor attraction. The original 14th century cathedral was largely destroyed by German bombing during World War II, leaving only the outer walls and spire. At the time of the bombing, the Spire of St. Michael's was the third tallest in Britain, Ely and Salford cathedrals being taller.

Coventry Theatre, art and music venues in Coventry include:

The Warwick Arts Centre: situated at the University of Warwick, Warwick Arts Centre includes an art gallery, a theatre, a concert hall and a cinema. It is the second largest arts centre in the UK
The Ricoh Arena: located 5.5 km (3.5 miles) north of the city centre, the 32,000 capacity Coventry City FC stadium is also used to hold major rock concerts for some of the world's biggest acts.